In Tuscany the history of processed pork products destined to long term storage dates back to the Etruscan and Latin tradition. According to Pliny, Etruria (as Tuscany was named in the classical age) used to ship twenty thousand fat pigs to be butchered in Rome every year: a huge pig farming area extended then from the low woods of the Maremma to the oak and chestnut woods between the rivers Tevere and Arno. Here the animals would find ideal conditions to provide the perfect meat for producing different sorts of salami.   Due to its long history, we cannot doubt that Finocchiona was among these ancient sorts, as fennel was commonly used in the Middle Age to replace pepper, at the time a rare and expensive spice. Actually, in the past fennel was used to hide the possible deterioration of the meat, more than to preserve it. Therefore, Finocchiona is a salami sort with a long history and was already well-known and prized in the 13th century. Its connection with the history of both nobles and commoners in Florence is so deep, that even Machiavelli was particularly fond of it.

Somebody said that clever Tuscan farmers used to abound in fennel, in order to hide possible flaws in the wine they tried to sell to gullible city dwellers. The Italian verb “infinocchiare” (meaning “to cheat”) dates back to the XV century and literally means “to cover the taste of sausages with fennel seeds”. Even lesser and low quality wines would taste fine after a slice of Finocchiona with bread.

But this is just a story: Finocchiona is excellent companion of the great wines of Tuscany, with which matches perfectly. Try and see. 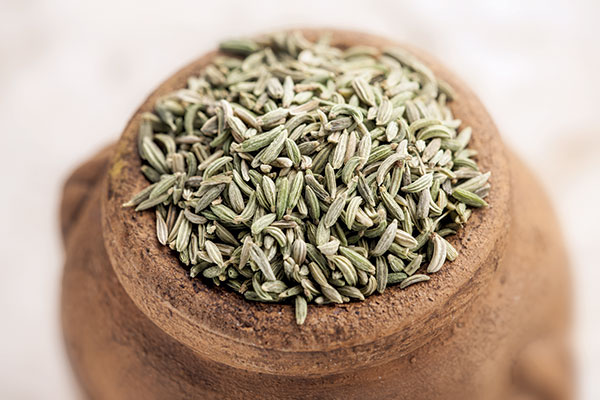